UNIROW to rebuild their environment 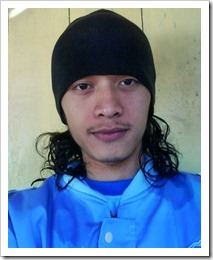 UNIROW TUBAN was launched new looks for their student. during July 2011, UNIROW has begun rebuilding many aspect of the Building. In late September all student will be able to watch the result of rebuilding progress. it was believed if the rebuilding progress primarily used to serve for better education and learning process. many new building were built and much building were reconstructed. there are green areas everywhere to be used as the learning areas. while the progress was estimated to finish in two months later, it seems almost all aspect was already finished.

UNIROW to rebuild their environment for better image and looks. many luxurious areas were added into their plan. new impression while entering UNIROW surely would make student really excited. new learner whom register in this year will be able to use the new feature from UNIROW. while the existed student can use this areas to improve their skill, lecturer also advised to use this area for learning progress. As the environment were rebuilt, student and lecturer are responsible to keep the environment to always clean as it used to be.